Ashes to Ashes...Dust to Dust 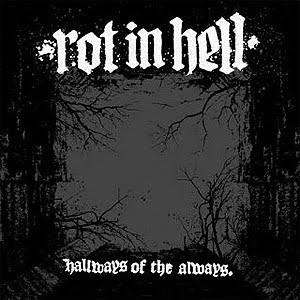 Now that the dead has been buried, here is the REAL story by Doctor Zero that the public should have been hearing about the late Senator Ted Kennedy during all of the one-sided TV newscasts, newspaper articles, and radio broadcasts.

Somehow these propaganda machines missed the following regarding Ted Kennedy:

How he murdered Mary Jo Kopechne in 1969.

How he destroyed Robert Bork's opportunity and reputation while being nominated to the Supreme Court of the United States.

How he manipulated his state legislature to ensure a DEMOCRAT would take his seat upon his death.

How he helped his nephew "beat" sexual assault charges.

How he is one of the architects of the most ridiculous, government rationed health care bills that the Obama administration is shoving down our throats.

How he worked with the Soviet Union to undermine American policy.

How he slandered American troops while they were fighting battles in the streets of Iraq.

How he helped abandon the Cambodians to genocide.

How he was a champion of abortion and liked to kill the unborn.

No sugar-coating, just the fact, ma'am.
Posted by Voice of Reason at 5:33 PM